← more from
Aural Music
Get fresh music recommendations delivered to your inbox every Friday.

by Rise of Avernus 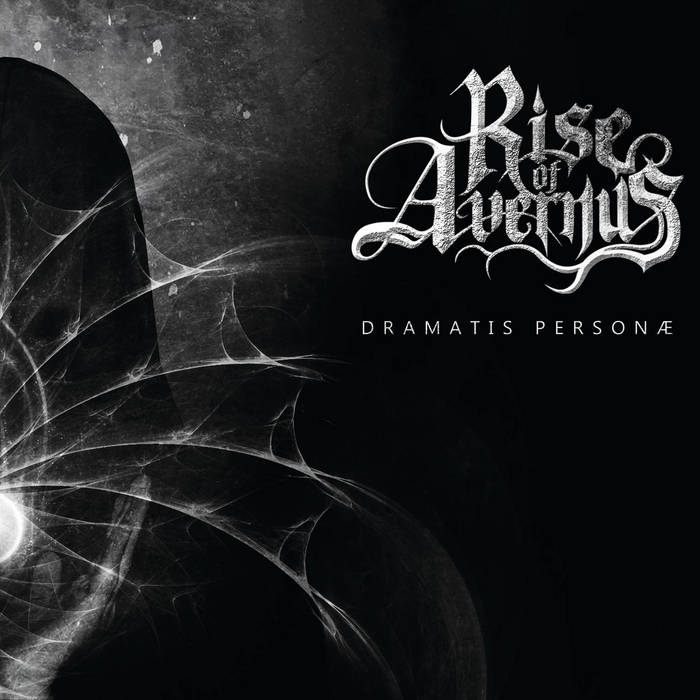 Hailing from Sydney, Australia, RISE OF AVERNUS are quickly becoming a well known entity throughout the Australian metal scene. Performing a unique style of music stemming for many different genres, the band can best be described as “Orchestral Progressive Doom Metal“.

Now RISE OF AVERNUS have returned with their new offering, ‘Dramatis Personæ.’ After releasing their critically acclaimed debut album, ‘L’appel du Vide,’ and touring around Australia in support of bands like Enslaved, Apocalyptica, Septicflesh, Rotting Christ, Fleshgod Apocalypse, and Prong, RISE OF AVERNUS have chosen to release an EP that focuses on the heavier aspects that their debut album offered, while still maintaining the core doom and orchestral elements that the band has become renown for. Taking their unique blend of doom, progressive and death metal with epic orchestral scores to a whole new level, ‘Dramatis Personæ’ showcases the band’s new and reinvigorated line-up performing a distinctive styling of dark soundscapes strewn with contrasts of extremity and serenity.

Recorded throughout January 2015, the EP was mixed and mastered by one of Australia’s top audio engineers, Dylan Mitrovich, who has worked with bands such as Dead Letter Circus, Tesseract, and Twelve Foot Ninja. The release also features a guest appearance by Grutle Kjellson, the vocalist of the legendary Norwegian band ENSLAVED, who lends his vocals to the track, “Acta Est Fabula.” The ‘Dramatis Personæ’ EP is a sign of big things to come from RISE OF AVERNUS. With national and international touring plans in the works, this is just the beginning from this Australian orchestral doom metal band. The EP, clocking at 30min, is printed by code666 in a strictly limited Digisleeve edition of just 500 copies.

'Dramatis Personæ' was recorded throughout January 2015.

All pre-production and orchestrations composed at December Void Studios.

Mixed and Mastered by Dylan Mitrovich.

All artwork and photography by Daniel Farr at Farski Photography.

Spoken word on 'In The Absence Of Will' taken from 'The Pentagram' by Aleister Crowley.

All songs written and performed by Rise of Avernus.

RISE OF AVERNUS are an orchestral doom/death metal band from Sydney, Australia. Since their inception in 2011, they have release a self-titled EP, their debut album 'L'appel du Vide' and most recently, their new EP 'Dramatis Personæ'. They've toured around Australia relentlessly, supporting bands such as APOCALYPTICA, ENSLAVED, SEPTICFLESH, FLESHGOD APOCALYPSE, and ROTTING CHRIST, to name a few. ... more

Bandcamp Daily  your guide to the world of Bandcamp

Lance Skiiiwalker joins the show to discuss his most recent releases